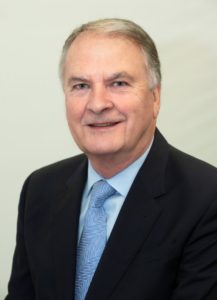 Ian Mullen is a pharmacist by profession and has both SME and public sector experience. He established and operated a successful group of community pharmacies across Central Scotland. As Chair of the organisation representing all Scottish community pharmacies, he led the establishment of still current legislation in Westminster to regulate the opening of new pharmacies in Scotland, briefing MPs and Peers across the political spectrum. 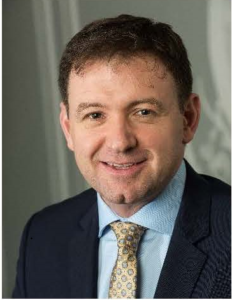 Elliot has over 30 years’ experience in the construction, infrastructure, development, investment and service industries.  He is the CEO of Robertson Group and holds a directorship and shareholding in both Robertson Residential Group and Newlands, which is the Robertson family investment office.

Under his leadership, Robertson was one of the first UK businesses in the built environment to achieve carbon neutrality and has been recognised by the UN Climate Neutral Now programme.

Elliot’s passion for the development of Young People resulted in Robertson Group achieving a Gold accreditation from Investors in Young People.

He is also a director of The Newcastle and North Tyneside Local Improvement Finance Trust (NNTLIFTCo).

Dylan is a Board Director of the FES Group of Companies. He has 25 years of experience within the construction and property industry and is qualified both as a Surveyor and Project Manager. His experience is in consulting and also contracting both in the UK and overseas.

Dylan looks after many aspects within the FES Group including all infrastructure investments and is a Director on many PFI/NPD boards outwith hub, covering education, health and commercial projects. 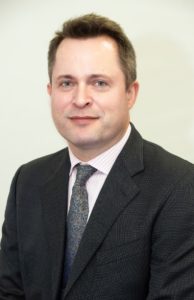 Cameron is a senior principal financier within the Amber Infrastructure Limited origination team, specialising in the delivery of primary PPP transactions and long term partnering frameworks. He has worked in the project finance industry for 14 years, initially with Ernst & Young (where he qualified as a Chartered Accountant in 1998), then from 2001 with Babcock & Brown Limited and Amber Infrastructure Limited.

In his time as a Sponsor, Cameron has delivered three schools and in excess of 30 primary care and social care facilities to financial close under the NHS LIFT initiative. He has successfully gained framework status for Odyssey Healthcare Limited on the NHS Express LIFT panel, and has delivered a number of corporate transactions. He is a Director of 18 of the Amber Group companies and in addition to his role as a director of hub, Cameron will oversee the delivery of Amber Blue financial advisory services on DBFM projects. 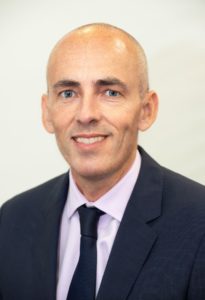 Nial joined SFT in November 2017 and is the SFTi appointed director for all the hub companies, including hub East Central.  Before joining SFT Nial was a career banker, carrying out a range of roles across retail and corporate banking.  The last 20 years of his banking career was spent structuring debt and equity solutions across a wide variety of projects in the infrastructure and energy sectors. 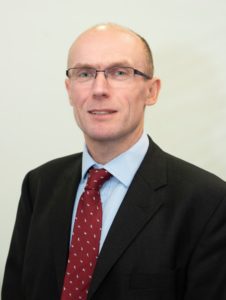 Stephen is a Chartered Quantity Surveyor and prior to joining the public sector for 6 years worked in facilities management / outsourcing consultancy for a national firm throughout the UK and abroad.